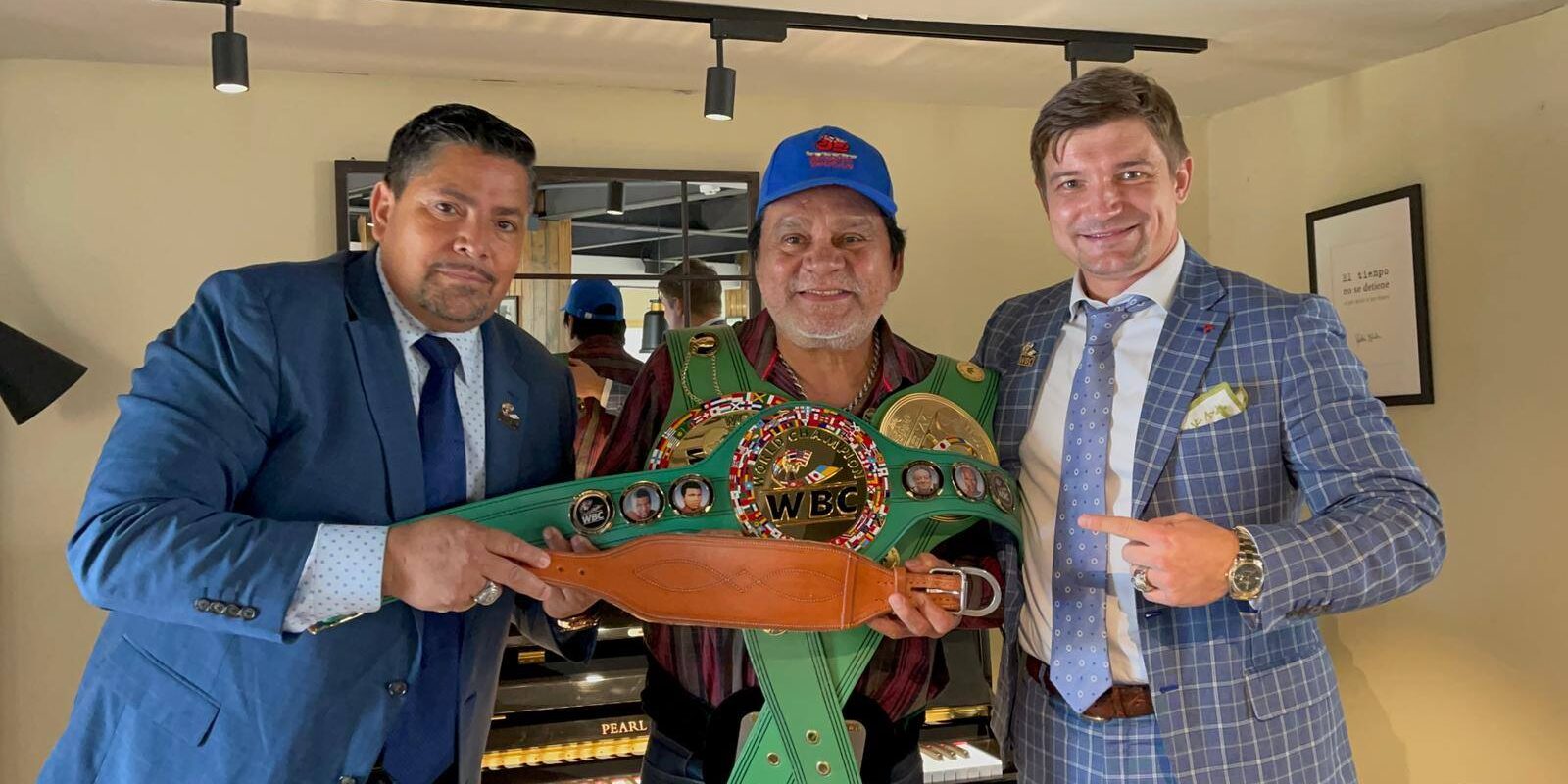 The well-known Ukrainian lawyer Nikolay Kovalchuk, together with the WBC Ambassador Chico Lopez, fulfilled a responsible mission, as they were authorized by the President of the World Boxing Council (WBC) Mauricio Suleiman, – as stated by klitschko-brothers. Nikolay and Chico arrived to Panama and handed over four WBC championship belts to boxing legend Roberto Duran in exchange for those stolen from the famous veteran. It shall be recalled that Roberto was the world champion in four different weight categories. And during his 33-year (!) boxing career, he performed in 10 weight categories.

Roberto had his first fight in the professional ring on February 23, 1968. The last one was on July 14, 2001. Duran is 69 years old now and is officially recognized as the best lightweight sportsman of the 20th century.

Most reputable publications include the Panamanian boxer in the top 10 boxers of all time. In 2002, the American magazine “The Ring” ranked Duran fifth on the list of the 80 best boxers in the last 80 years.

Roberto invited Nikolay and Chico to his home and further to his own restaurant Casa Duran, where he showed off his brand of Panamanian rum Ron Duran. Roberto recalled his visit to Kyiv in the fall of 2018 for the 56th WBC Convention and paid tribute to the achievements of Ukrainian boxing. He also sent his best regards to the mayor of Kyiv, Vitaliy Klitschko, and even made an attempt to say “Slava Ukrayini” in Ukrainian.

Nikolay Kovalchuk advised all boxing and sports fans to watch the 2016 film “Hands of Stones” about Duran, starring Roberto De Niro and Edgar Ramirez. And the 2019 documentary, called “I am Duran”, starring Mike Tyson, Sylvester Stallone and other boxing and Hollywood stars. 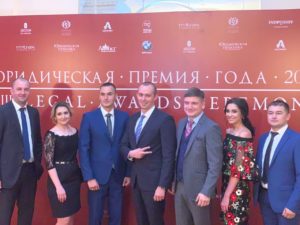 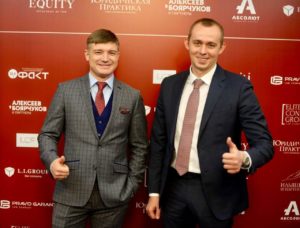